Saina Nehwal is an Indian professional badminton singles player. She was born on 17 March 1990 in Hisar District, Haryana. Saina currently ranked number 1 in the world by the Badminton World Federation and is the first Indian woman to achieve this feat.

Saina Nehwal is the second daughter of Dr. Harvir Singh Nehwal and Usha Rani Nehwal. She has only one sibling, an elder sister named Chandranshu Nehwal. And completed her first few years of schooling at Campus School CCS HAU, Hisar. She did her (xii) from St. Ann’s College for the woman at Mehdipatnam in Hyderabad.

She and her family still speak the Haryanvi language at home. She married fellow Badminton player Parupalli Kashyap in a private ceremony on December 14, 2018.

For winning the bronze medal in 2012 London Olympics, she received:-

*Got 50 Lakh rupees cash award from the Rajasthan Government

*10 Lakh rupees cash award from the Badminton Association of India. 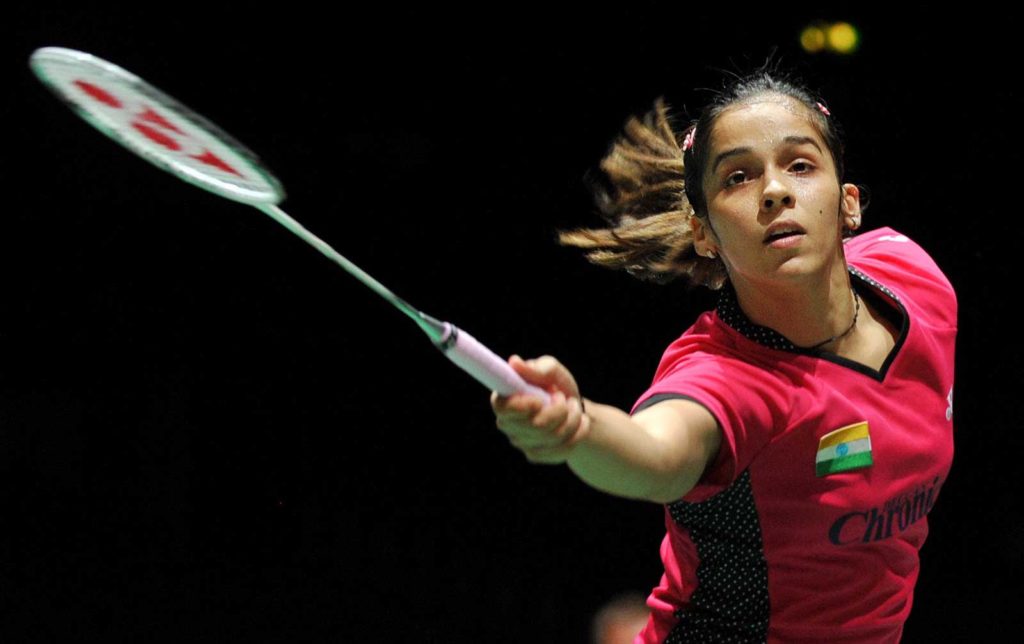 1. London Olympics 2012(Bronze): – On 4th August 2012, Saina Nehwal created history. She became the first Indian to win a medal at the Olympics winning the Bronze Medal. The 24-year old woman is also the second Indian woman to win an Olympic Medal.

Read:  How keeping yourself busy can make you stay away from depression?

It was such a great victory for Saina as it was her sixth shot at the title having failed the first five times. Indian Badminton star Saina Nehwal beat Japan’s Akane Yamaguchi quite convincingly winning in straight games 21-12, 22-20.

Saina also started as the favorite because she had already won three matches against the Spaniard in the past.

5.World Junior Championship 2008 (Winner): – Among her many firsts Saina became the first Indian woman to win the World Junior Badminton Championships in 2008, which was held in Pune.

Read:  Jadeja Struggled but India Departure from the World Cup 2019

Top-seeded at the event

Saina got the better of Japanese rival Sayaka Sato 21-9, 21-18 convincingly in the match. Her performance was so convincing. Over the course of the event that the former coach Pullela Gopichand claimed. And for this Saina played like a champion all through the tournament.

A former world number 1, Saina Nehwal has won over 24 international titles. And it includes eleven super series titles. Although she reached the world’s second in 2009. It was only in 2015 that she was able to attain the world number 1 ranking. She became the only female player from Indian. Overall she became the second Indian player after Prakash Padukone to achieve the feat.