“2:43 pm” might be a mere instant for the rest of the world, but not for the Indians. In fact, for us, it is a moment of substance and pride because of India’s moon landing. As a matter of fact, ISRO is launching its highly anticipated second mission to the Moon i.e. Chandrayaan 2. Today at 2.43pm IST, from a launchpad in Sriharikota this dream will be realized. The original Chandrayan 2 launch date was planned for 22 July. However, a technical snag is observed in the launch vehicle just 56 minutes before lifts off. Nevertheless, we hold back and finally, the propitious day arrives!

“Chandrayaan 2” lifts off aboard the Geosynchronous Satellite Launch Vehicle Mark-III M1 (GSLV MkIII M1) rocket today. It takes off from the Satish Dhawan Space Center in Sriharikota, Andhra Pradesh. Notably, it is a follow-up mission to Chandrayaan 1. It chiefly helps confirm the presence of water/hydroxyl on the Moon in 2009. The aforementioned mission consists of an orbiter, a lander called “Vikram” and a rover called “Pragyan”. The mission will go to a previously unexplored region just 650 kilometers from the lunar South Pole. This will be particularly the first time any mission has touched down so far away from the equator. 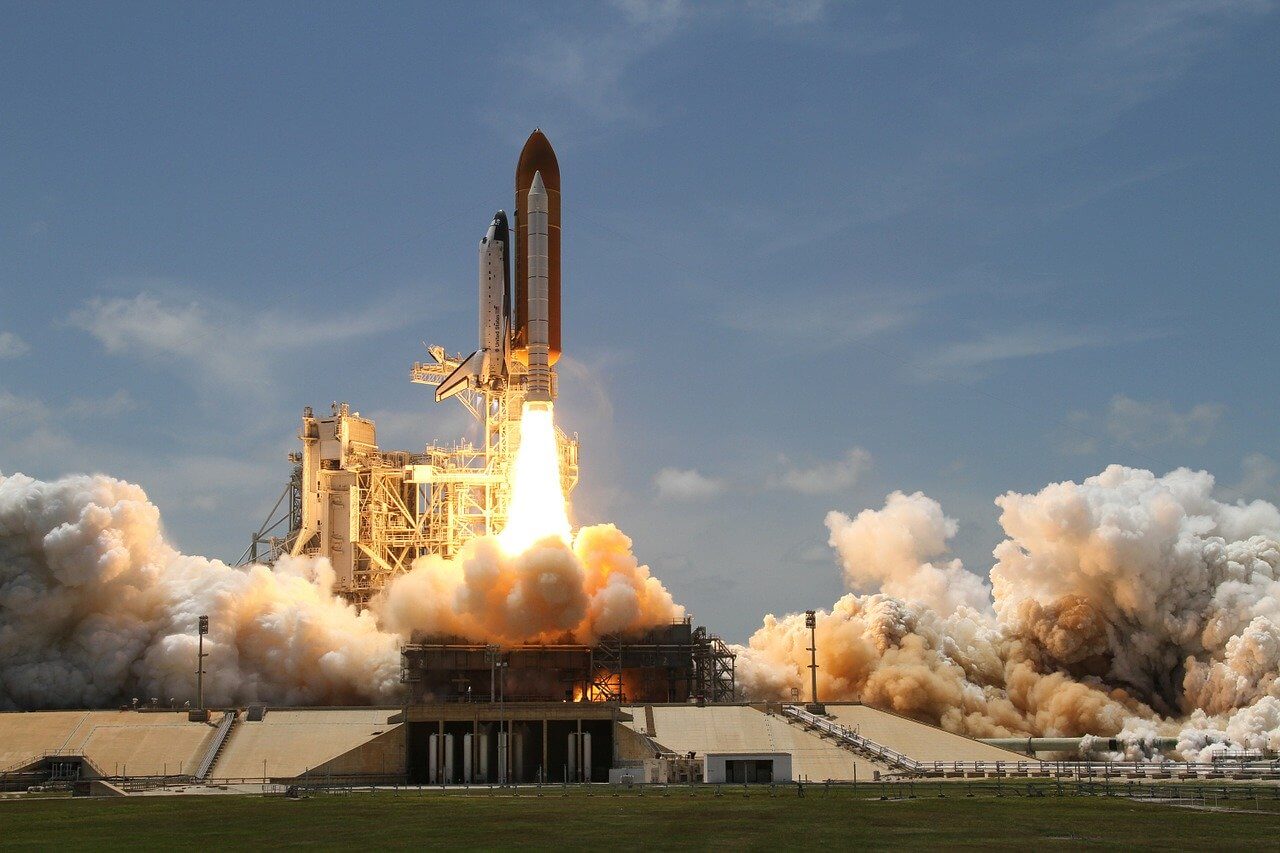 The filling of liquid oxygen and hydrogen into the cryogenic space begins in the afternoon. On the positive side, everything is at its place. All we need to do is wait for another historical launch. It will indeed add another feather in “India’s” cap in the reckless field of science and technology.

A special puja is performed at Chandranar temple at Thingalur in Thanjavur district of Tamil Nadu on Monday. It is especially done for the success of Chandrayaan-2. Similar pujas are held explicitly at Kanpur and other cities in the north. INDIA awaits the launch of “Chandrayaan 2” at 2:43 pm and many registering online to watch it live.

A proud moment for India

And it’s a success. Chandrayaan 2 mission is completed without any inhibitions. To enumerate, Chandrayaan 2 lander Vikram lands successfully. It succeeds in the mission and India, as a whole, crosses the maximum threshold of technological advances!

India comes fourth among the countries which have aced lunar missions through the years, preceded by Japan, the Soviet Union, and the USA. What a matter of pride to be an Indian! This mission is the most compelling evidence that the future of India is on the rise. 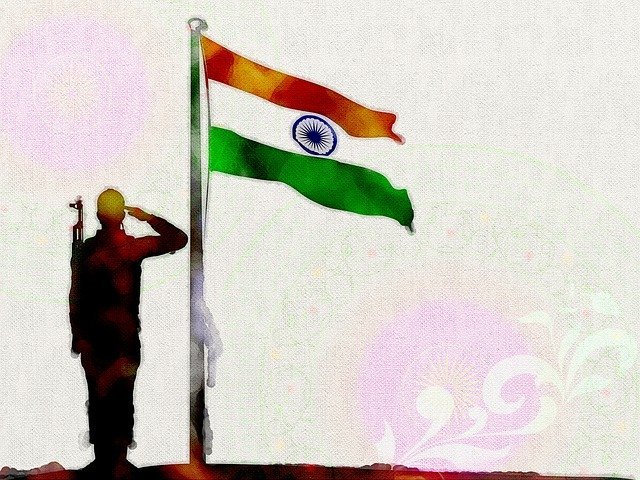