An Overview of Indian General Elections 2019

Chiefly held in seven phases between 11 April to 19 May 2019, India’s marathon elections are over now. Notably, out of a behemoth of 900 million eligible voters, the turnout was over 67 percent notably. Not to mention, this year recorded the highest women voters as well.

In the long run, the main fight was between Bhartiya Janta Party and the opposition party Indian National Congress. Ultimately, out of these two biggest contesting parties, BJP emerged victoriously. The substantial majority of BJP has significantly risen as it won 303 seats. The BJP led NDA took 353 seats in its quarter. In conclusion, BJP’s supremacy was restored.

As INC or any other regional party failed to secure the nominal percentage of requisite seats in Lok Sabha, India remains opposition free. To sum up, the Indian National Congress secures a meager 52 seats. Congress-led United Progressive Alliance gained 91 seats. Other regional parties and their alliances all in all won 98 seats. There has never been such a majority of inclination towards any political party until now after independence.

Manifestos of the winning party 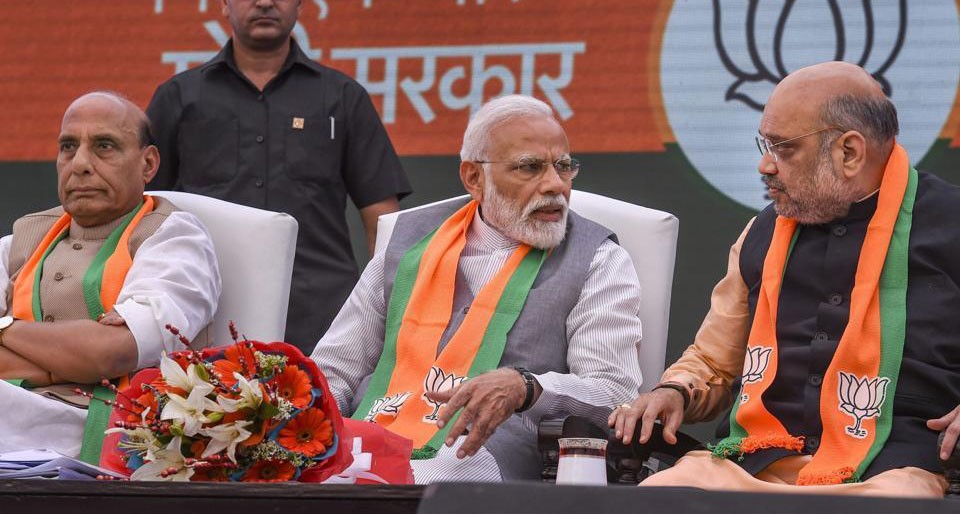 Narendra Modi emerged invincible and took to power as the Prime Minister of India for the second time in a row. After the BJP’s triumph in 2019 general elections, Narendra Modi was again chosen to lead the country’s front as Prime Minister. Leaders from all over the world including country’s other parties leaders congratulated Modi. Modi’s motto was chiefly reflected in one of his tweets wherein he mentioned to build a strong and inclusive India together.

Quite a Democratic Election

By and Large, the election commission ensured that the 2019 general election remains democratic. Be it banning the Modi’s biopic or abstaining political parties from economically manipulating voters, the EC had it all regulated and enforced. Yet again, a multitude of promises is made. Let’s see whether what we are about to witness in actuality is an embodiment of promises into existence or simply a shakedown.