No news from Vikram since night. All contact with the lander was disconnected just minutes before landing. An estimated 100 million Indians were aware of the news on Friday night. After watching the whole incident with the ISRO scientists all night, the Prime Minister came to his throat while addressing the nation on Saturday morning. The chairman of ISRO, Ken Shivan, was unable to hold himself in the end. He hugged the Prime Minister and cried.

The Prime Minister addressed the nation on Saturday morning from ISRO. He told Isro to make Kurnish for the whole operation. He said, “We will not stand until we reach the goal.” We are confident, we will be successful. None of us can stop it.

It was a midnight test for Israel on Friday. If all went well, India could have made history by setting foot on the moon at 5 pm. But in the final nightmare of scientists, Vikram was disconnected with the orbiter just 2.5 km from the moon’s soil. As a result, the ground station received no further signal. The Prime Minister was an eyewitness to the whole incident.

Although the sadness cast a shadow over the faces of the scientists, for once, he did not appear to be puzzled. Rather, it is seen that he is talking to scientists in private. Encouraging them.

We are hoping positive news will be come around to us. Hope for the best. Whatever it is we are really proud of ISRO for their efforts.

admin News Reporter
Enformation is going to be used for enormous purpose that's can be flourish our knowledge of glamour world, health tips, social condition. And also global issue, entertainment, sports, travel, music, friends, Indian history, and many more. From here people will know more about their place from the information.

In The End Lyrics Linkin Park

American Actor Mark Blum Passes Away Due To Covid-19 Complications

Work From Home? How to Balance Home and Office?

Prime Minister announces complete lockdown in the country from midnight to 21 days today, warning of Corona

1 Comment
PaulJor - How keeping yourself busy can make you stay away from depression?

EyeJor - How keeping yourself busy can make you stay away from depression?

KiaJor - How keeping yourself busy can make you stay away from depression?

DenJor - How keeping yourself busy can make you stay away from depression? 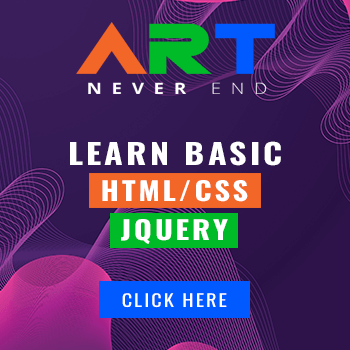