As Mohin’s horses were sung – “Smritir bhitor tramer dhoni boiragi sur ghore … ” Just as Kolkata did. The name of the four letter word really floods in the words of a ‘Riska’,’Tram’ or a ‘Yellow Taxi ’. This city has become a holder of a special heritage on a long day’s journey. It’s a counter point of Bengali Culture. This Kolkata is not just a city but a life style, a passion which is almost alive.

A Short Story of Kolkata

In short, the history of Kolkata is very detailed. It began in 1690, when then agents of the East India company , Job Charnok, after mush thought, did not think of making the area is a focal point of their business. For this purpose they bought three villages Sutanuti, Govindapur and Kalighat- from the local Zaminder.

The Mughals gave the East India Company the freedom to own a business for Rs -> 3000/- a year. Then in 1756, Nawab Siraj-ud-Daula occupied Calcutta. However, he could not hold it for long. After the Palasi war in 1757, Lord Clive took over Kolkata. In 1772, Calcutta was declared as the capital of India. For the next 139 years, Calcutta remained the Capital of India.

Dear Reader, hope you understand that the present Capital of India, Pakistan and Bangladesh was Kolkata. So it’s important can be easily estimated. For long time, the city has been at the forefront of power and gravity. If you do not travel to this city, many will remain imperfect.

Where to visit and what to see in Kolkata

There is a lot to see in city of Kolkata, about 1887 square kilometers. The British Capital did not have the right to decorate Kolkata as its Capital. His evidence is now current. Many work of the British era caught the attention of today and tourists. These include Victoria Memorial, Fort William, Marble Palace, Howrah Bridge, Jorasanko Thakur Bari, Botanical Garden, Dakshineswar Kali Temple, Belur Math, Birla Planetarium and Science City. 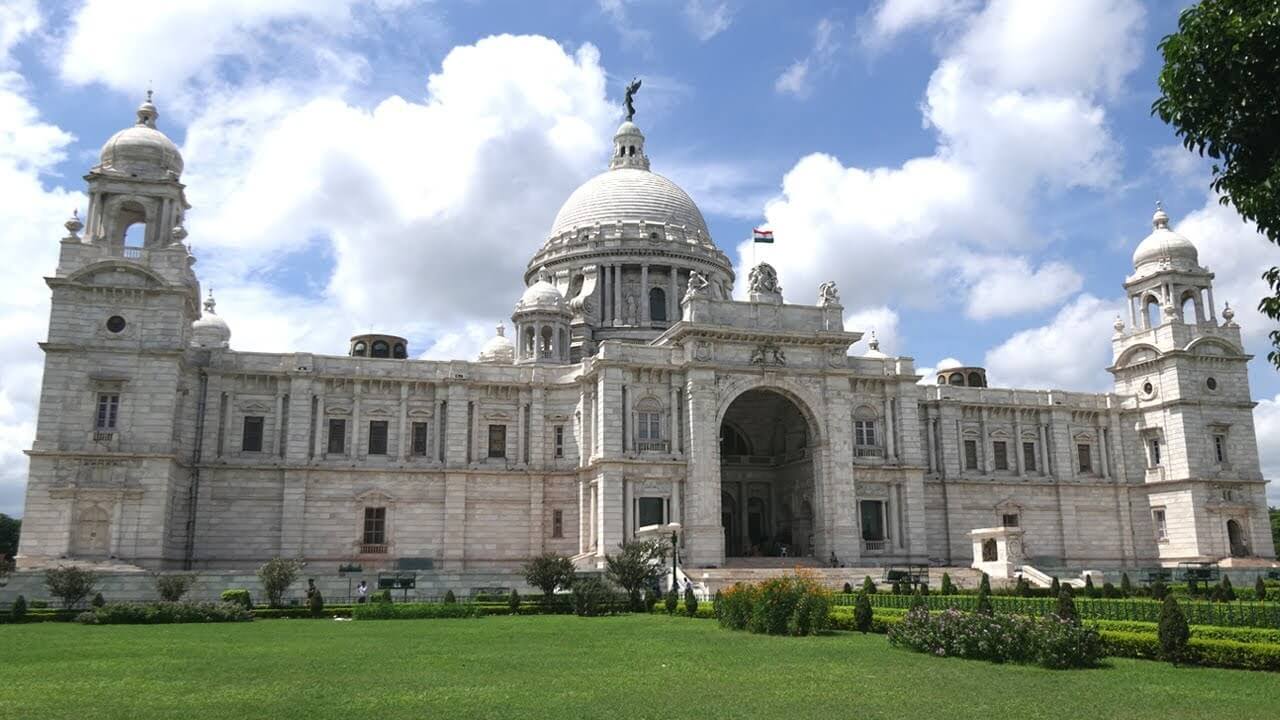 It is dedicated to the memory of Britain’s Queen Victoria, this famous architecture is one of the best attractions in Kolkata. The 57 acre Victoria memorial boasts a total number of 25 galleries. Inside the memorial include the royal gallery, the sculpture gallery and the Calcutta gallery among others. About two million people come here every year to visit. 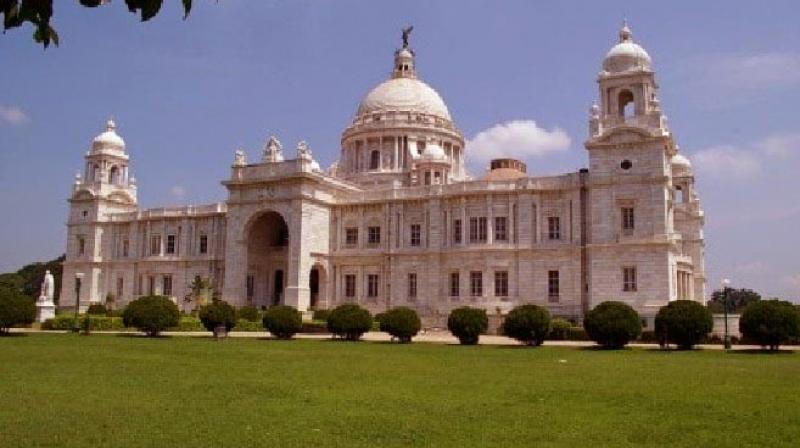 Established during the British rule, this is one of the most fascinating places in Kolkata. It’s located in the East side of the Hooghly River. More than a hundred years old, this idea has been used for the various purpose at different times. During the English period, it was often used as a Prison. Now it is being used as Eastern Comrade Headquarters. 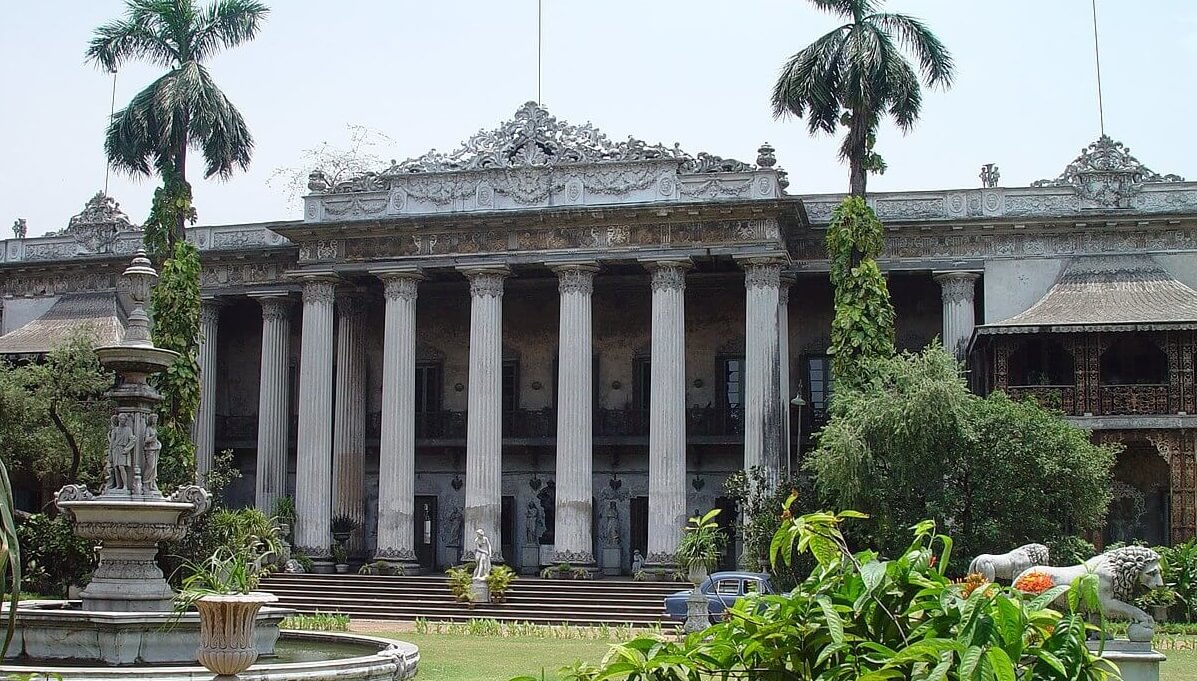 Marble Palace is one of the nineteenth century palaces that Kolkata is now feel Proud. Every year millions of people gather to see this magnificent building in Kolkata. The Palace is divided into five halls-> Reception Hall, Painting Room, Sculpture Room, Billiards Room and Thakur Dalan(Place of Worship). It build in neoclassical Style.

The Eiffel Tower is considered as a symbol of Paris, just like Howrah Bridge Kolkata. If you do not see this Howrah Bridge, your visit to Kolkata will be one of the major imperfection. It weather the storms of the Bay of Bengal region, Carrying a daily traffic of approximately 10,00,00 vehicles and possibly more then 15,00,00 Pedestrians easily making it the Busiest Cantilever bridge in the World .Howrah bridge is currently the sixth longest bridge of its type in the world. 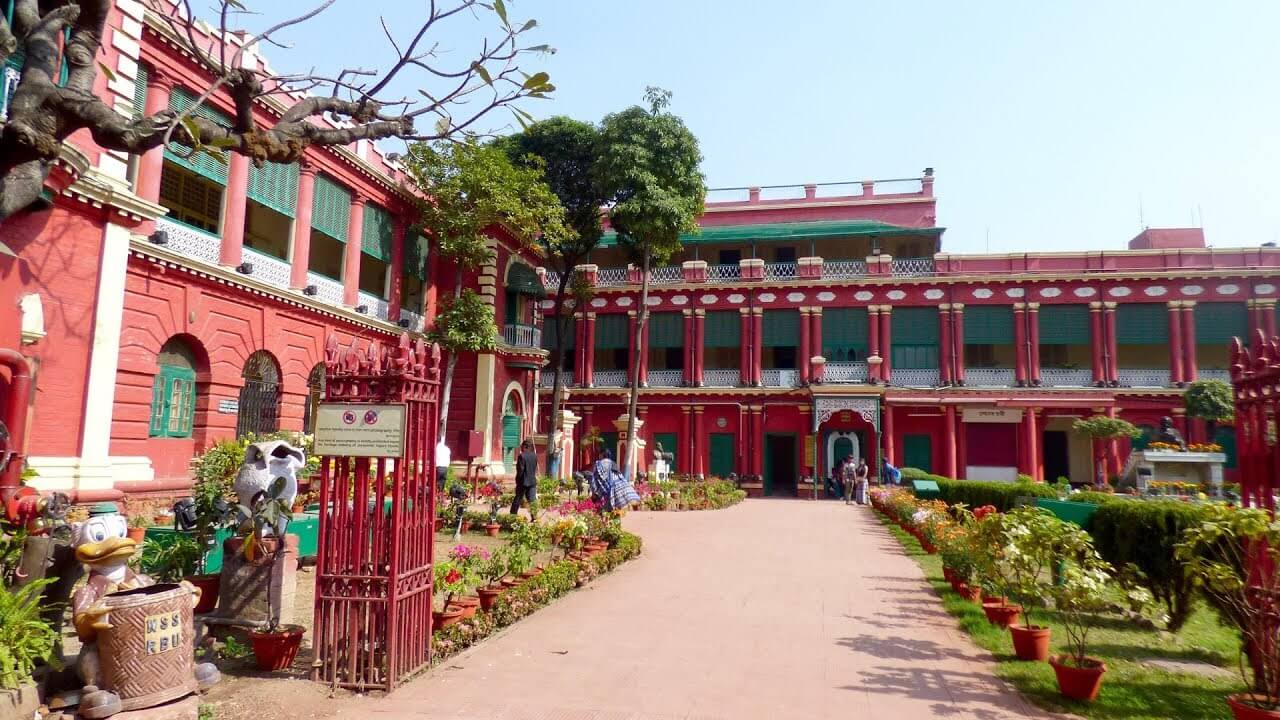 This place is probably well known to those who have never come and visited Kolkata. Whether or not it is here, World Poet Rabindranath Tagore spends a big time in his life. The house gained International popularity after his Nobel Victory. Every year, Literature lovers and tourists from different countries come to visit the house of Kabiguru. Now this house has been restored to reflect the way the house hold looked when the Tagore family lived in it and currently serves as the Tagore museum for Kolkata. 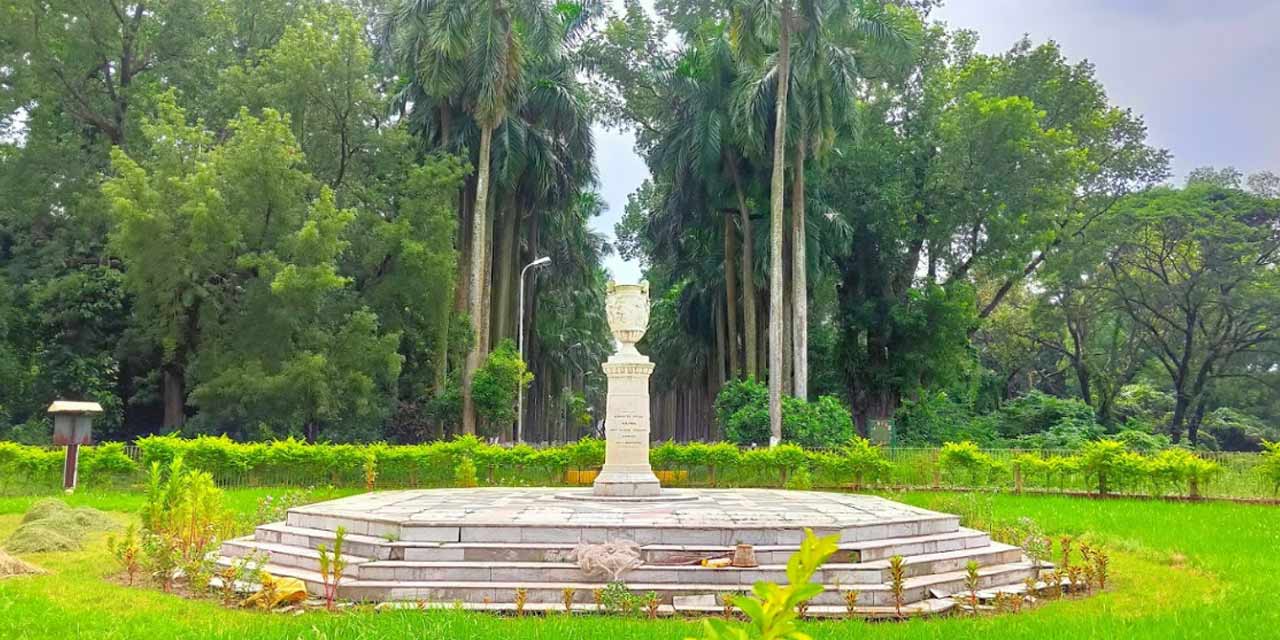 It was established in the year 1787 and were commonly known as the Company Garden in that time. It is presently under the Botanical survey of India (BSI) of Ministry of Environment and forest, Government of India. The Botanical boasts of being home to 12,000 living perennial plants as well as thousands of dried out plants which have been collected from all across the globe. Thousands of astounding orchids and multicolored flowers can also be found in the garden. 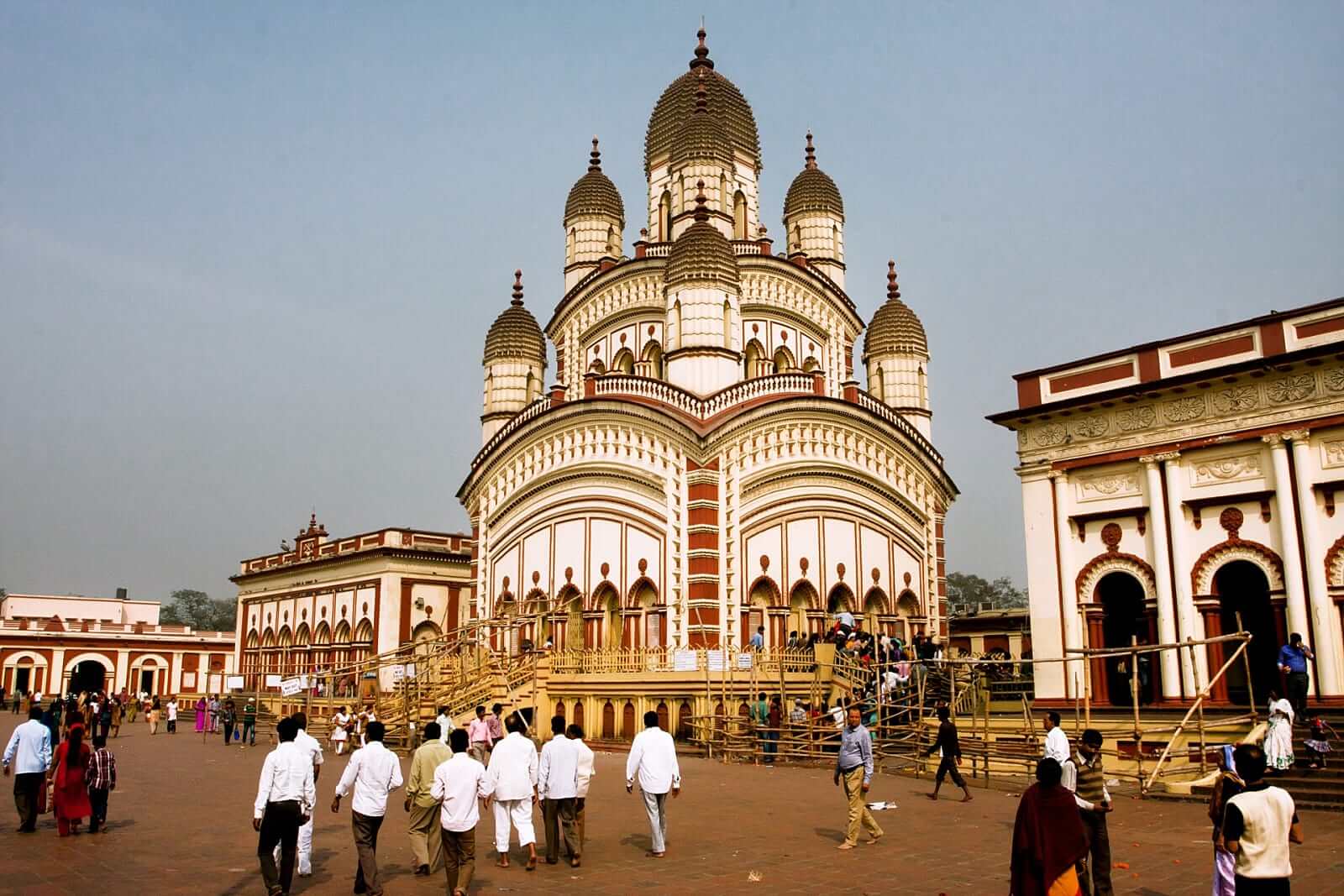 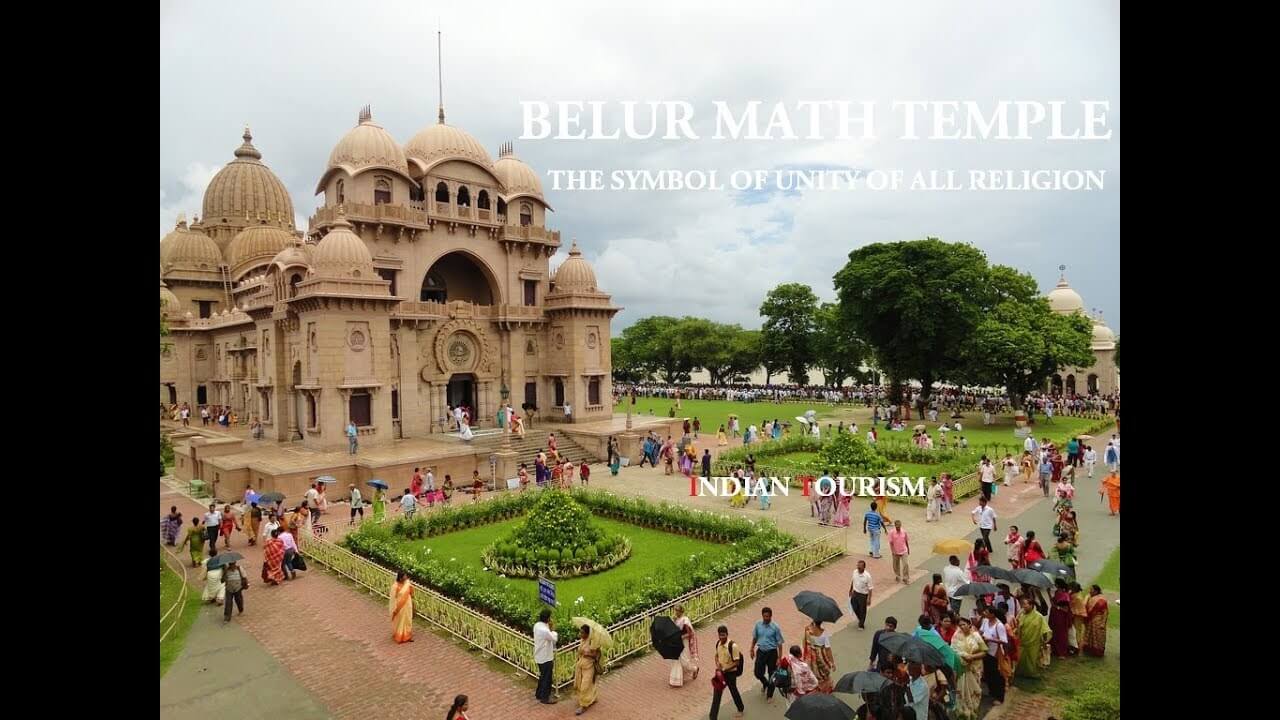 Many of us known about the famous Belur monastery. A desirable destination for the lives of devotes people. The activities of the famous Ramakrishna Mission and the Ramakrishna Math were mainly conducted from here. The ancient building closest of the monastery and the greenery surrounds you in a wonderful peace. Many Tourists who seek spiritual Peace arrive at this Belur Monastery. 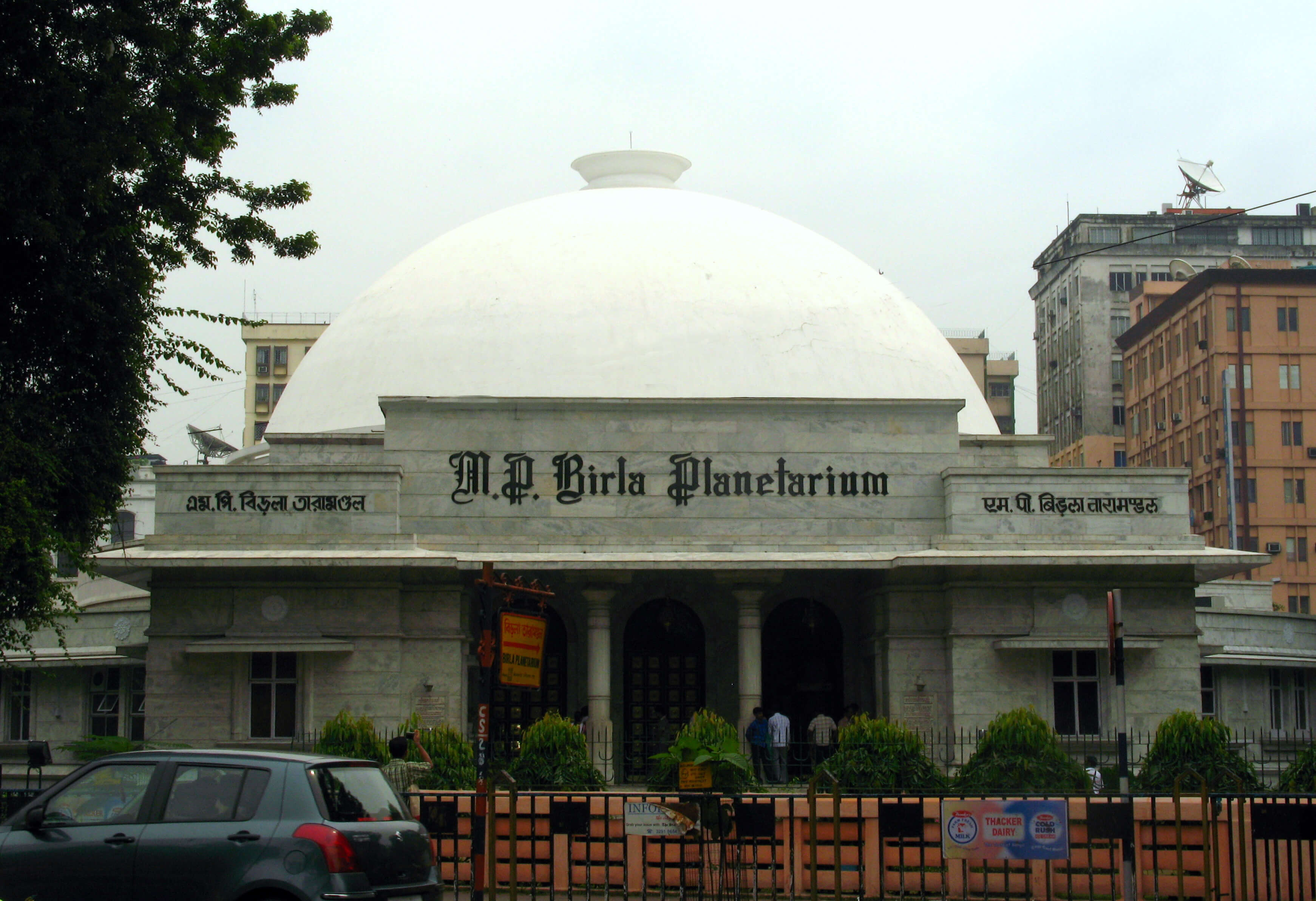 Birla Planetarium is an iconic structure whose architecture is based on the famous Buddhist Stupa at Sanchi. The initial Universal Planetarium projector from Carl Zeiss, Germany, at the M.P. Birla Planetarium, was operational for approx. 10, 00, 00 hrs during 52 years from its inception catering to 25 million visitors.

The Science City is a major attraction for the residents of Kolkata as well as for the nationals and internationals visitors to the metropolis. Developed by the National Council of Science Museum. Science City is also unique example of self-sustainability in the Government sector and meets its operation and maintenance expenses from its own revenue generation.