Boycott Chinese Products Has Once Again Become Vocal Throughout The Country

Boycott Chinese products has once again become vocal throughout the country as Indo-China border dispute is escalating in Ladakh region these days. Indo-China border has long been a matter of contention between the two countries. The Line of Actual Control(LAC) has never been clearly demarcated throughout the border in various places of Ladakh, Himachal Pradesh, Uttrakhand, Sikkim, and Arunachal Pradesh causing tensions time and again. The recent flare, according to the report, was triggered by China deploying troops to stop Indian construction in Galwan Valley in Ladakh. India claims the region is well within India’s side of the Line of Actual Control.

The outrageous Chinese aggression in this critical juncture of ongoing Corona pandemic has generated widespread hatred and rage among Indian masses against China’s dictatorial military and economic expansion policy. Every Indian citizen is ready to teach China a lesson. This wrath is explicitly visible, specially among the youths, when we see unprecedented number of uninstallation of the widely popular app TikTok, owned by a Chinese company Byte-Dane, in the aftermath of a viral video against TikTok by a popular Youtuber CarryMinati. This anger against China gets a completely new dimension with the video of Sonam Wangchuk, an engineer, innovator, and education reformist from Ladakh, getting circulated through social media. Sonam Wangchuk, on whose life the movie “3 Idiots” is based, urges every Indian to boycott Chinese products to counter Chinese aggression by putting economic pressure on China. This idea resembles the Gandhian approach of non-violence and wins the heart of every Indian instantly. Tweets and videos are coming supporting the idea from various notable personalities.

The slogan “Boycott Foreign Goods” is not a new one. It dated back to the colonial era. Many times foreign goods were boycotted to protest against British rule and it’s economic exploitation, notably during the protest against Bengal-Partition. But, despite all the protests and boycott, indigenous industries couldn’t survive the onslaught of colonialism. Though we are politically independent now, we couldn’t make ourselves immune to the economic colonialism of the Big Bullies. Boycott Chinese Goods also became popular during the Doklam Border dispute in 2017. But, the scenario has not changed yet. Our market is still inundated with Chinese goods and services. Our houses are full of gadgets tagged “Made in China”. PubG, TikTok nurture our youths. It seems, as if, Chinees manufacturer has started manufacturing our nerves. But, realizing all that why could we not overthrow China from our market?  To explore the matter we need to take a look into the Indo-China trade relation. 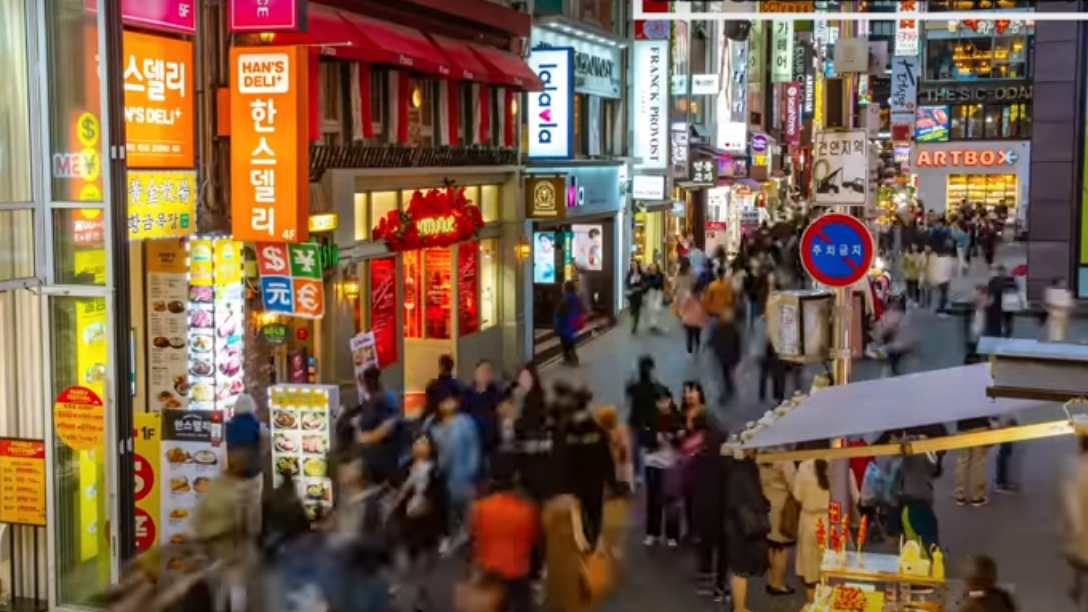 China is one of the largest trading partners of India. But, the trade relation is an asymmetric one. We have about $60 billion trade deficit with China in 2018-19. It means the net value of goods & services that we imported from China was $60 billion more than the net value of exported goods & services to China. The story does not end here. There is also a disparity between the kind of goods that we import from and export to China. We mostly export raw materials and intermediate goods like petroleum products, cotton, organic chemicals, iron ores etc. These goods are used to feed Chinese industries. On the contrary, the bulk of the goods that we import are finished goods, ready for use, like telecom & communication apparatus, semiconductor devices, antibiotics and other pharmaceutical products etc. China also uses a dual policy to expand its commercial colonialism. While China imposes a high tax on imported goods from India, it harbours a racket of illegal supply chain of goods to Indian market. That is why Chinese goods become so cheap in the market.

So, this is evident that only slogans and tweets will not ameliorate the situation. We need a contemplated route map to counter Chinese trade colonialism. While, at one hand, the Government should encourage innovativeness, entrepreneurship and reduce taxes so that indigenous goods can compete with Chinese goods, on the other hand, people should have faith in the native goods and services. Every citizen should be encouraged to be a part of ATMA-NIRBHAR (self -Reliant) India.