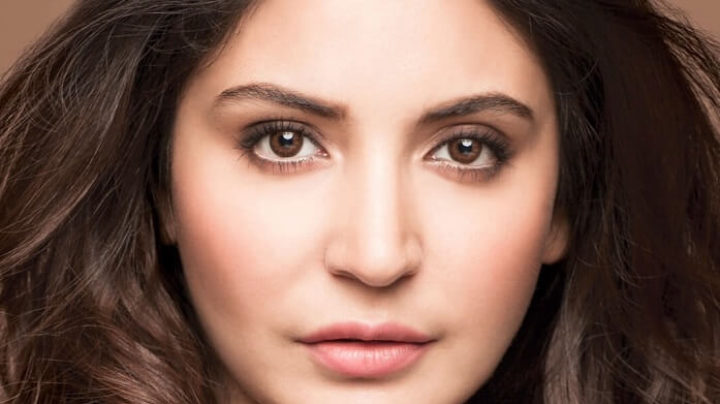 Anushka Sharma (born-1st May 1988) is a Bollywood Indian actress and producer. She is one of the most popular and one of the highest-paid actresses and celebrities in India. She is a daughter of colonel Ajay Kumar Sharma who is an army officer. Her mother is Ashima Sharma who is a homemaker. Her elder brother Karnesh Sharma is a film producer, who earlier served in the Merchant Navy. Anushka Sharma had her first modelling assignment in 2007. She enrolled herself at the Elite Model Management. She was groomed by a style consultant who praised Bidapa. She made her runway debut at the Lakme Fashion week for designer Wendell Rodricks’s Les Vamps show. She was picked to be his final model at the spring summer 2007 collection. Later she moved to Mumbai to pursue a full-time career as a model. She made her Bollywood debut in the blockbuster romance Rab Ne Bana Di Jodi(2008). Then she rose to prominence with starring roles in Yesh Raj’s romantic films Band Baaja Baaraat(2010). Next her romantic film Jab Tak Hai Jaan (2012). She has done campaigns for the brands Silk and shine, Whisper, Nathella Jewellery and Fiat Palio.

Read:  Meet Radhika Apte from the sets of her first film

After her graduation, she moved to Mumbai to pursue a career in modelling. She has walked the runway for many famous designers and fashion houses. She launched a production company called clean stated Films – Anushka intended to become a renowned model. She is an animal activist who in October 2015 launched Pawsitivity. She launched her own clothing line called Nush in partnership with Myntra in 2017.

Anushka Sharma launched her production company named ‘Clean Slate Films’ in 2014. Anushka Sharma made her debut with the film ‘Rab Ne Bana Di Jodi’ in 2008. Later she was signed for three films under Yash Raj Films. She tasted her biggest commercial successes with the roles of television reporter in the religious satire P.K (2014). Anushka earned praise and several acting nominations for her performance in 2015 crime thriller NH10, which makes her production debut. Anushka served as executive producer for her company’s crime thriller series Paatallok. It was released on Amazon Prime video. She produced the horror films Bulbbul for Netflix. She will next produce the drama series Mai about a middle aged housewife fighting crime for Netflix.